Last week, the BCHR was able to document a total of 32 arbitrary arrests, including one woman and six children under the age of eighteen.

The authorities in Bahrain are now refusing to state the cause of death for two individuals who have died as a result of the government's excessive use of force. Abdulaziz Mosa Al-Abbar has been held for almost two months, while Sayed Mahmood, who was just 14 years-old, has been held for close to four weeks.

At the UN Human Rights Council last week, the Swiss mission read a statement on behalf of 46 states in decrying Bahrain's human rights record, and calling for swift reforms. The BCHR's President, Nabeel Rajab, spoke at a side event on prison conditions in Bahrain, and Maryam Al-Khawaja, the BCHR's Vice President, called for member states to swiftly bring forth a resolution on Bahrain.

The BCHR also launched a report last week, that highlighted first person accounts of conditions inside of Bahraini prisons.

Read below for details on these stories and more. 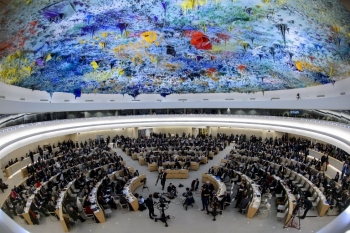 Link to the full report: http://bahrainrights.org/en/node/6920 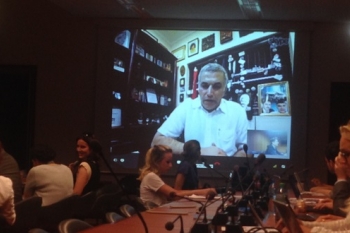 Maryam Al-Khawaja, Vice-President of the Bahrain Centre for Human Rights (BCHR), has called for a follow up resolution on Bahrain at the UN Human Rights Council, following the publishing of a joint-statement of 47 states this week.

Speaking at a side event hosted by BCHR and the Cairo Institute, Al-Khawaja said there have been joint statements in the past, but the Bahraini Government has failed to act, therefore a resolution would now be needed at the next session of the Council in September.

The side event, entitled “Bahrain: Empty Promises, Crowded Prisons”, also featured the first public address of Nabeel Rajab, recently released from prison after 2 years. He was due to be present in Geneva, but speaking via Skype he told the side event that the UK Embassy has kept his passport for the past 11 days, after applying for a UK visa. He is still hoping to arrive in Geneva later during the 26th session of the Human Rights Council.

Link to the full report: http://bahrainrights.org/en/node/6923 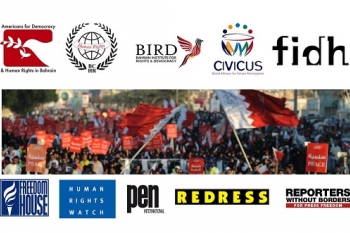 A discussion on the ongoing and systemic human rights abuses in Bahrain and the government’s failure to live up to their international commitments on human rights.  The esteemed panel will focus on answering the questions “Where to go from here?” and “What can the HRC do to address these continued abuses?”

Link to the full report: http://bahrainrights.org/en/node/6909 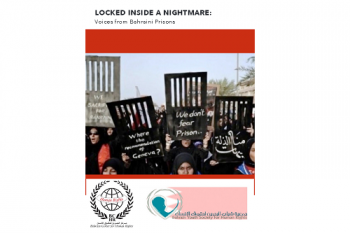 Locked Inside A Nightmare: A Joint BCHR and BYSHR Report On Prisons

The Bahrain Center for Human Rights and the Bahrain Youth Society for Human Rights publish today a report detailing prison conditions in Bahrain. This report brings the voices of current and former detainees directly to the UN Human Rights Council through first person accounts, and images that have been smuggled out of these prisons. The report will be officially presented today at 5:00 pm CET during the HRC26 side event in Geneva: Bahrain: Empty Promises, Crowded Prisons. A link to the side session can be found below.

On the occasion of the release of this report, incarcerated human rights defender Naji Fateel sent the following message from inside prison: "The BCHR and BYSHR report on prisons in Bahrain will shed light on what is happening to us inside the prisons. I thank those who have worked on it. Always remember that we will continue to expose human rights violations, even when we are behind bars.

Link to the full report: http://bahrainrights.org/en/node/6917 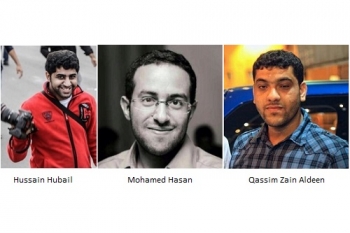 The BCHR is alarmed by the news relayed by Redha Al-Ghasra's family that he is held in cell with an inmate who has Pulmonary Tuberculosis, which is highly infectious. This comes after Al-Ghasra has already been subjected to different types of harassment, ill-treatment and reported torture.

The family of Redha Al-Ghasra informed the BCHR that they visited Al-Ghasra yesterday, Thursday 05 June 2014, and informed them that an inmate who suffers from Pulmonary Tuberculosis has been placed with him in the cell. Since his arrest, Redha has been in been placed in solitary confinement in a medical isolation ward where he is constantly guarded by Special Forces commandos. He told his family during the visit on 25 May 2014 that he has not been allowed to shower, or obtain personal hygiene products since being detained, despite an order from Officer Jassim Al-Mulla on 12 May 2014 that he be allowed to. Al-Ghasra was allowed to shave only because he refused to attend the visit unless he was permitted to do so. He was handcuffed during the entire visit, and not been allowed to receive any money.

Link to the full report: http://bahrainrights.org/en/node/6918 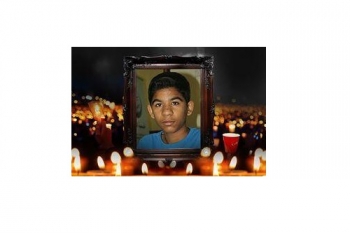 Bahraini investigations into two recent deaths, including a May 22, 2014 incident in which security forces shot and fatally wounded a 14-year-old boy, should be swift, thorough, and impartial. Authorities should prosecute in good faith anyone found responsible for unlawful use of force in that incident as well as the incident on February 23 that left a 28 year old with injuries that led to his death on April 18. His body remains in the mortuary because his family is refusing to sign a death certificate that makes no mention of the gunshot wounds to the head that doctors told them killed him. 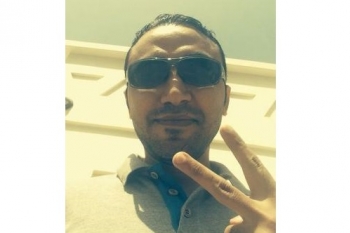 On 10 June 2014, Mr Youssef Ahmed Abdel Rasool was summoned by criminal prosecution authorities and interrogated for several hours about his role in the Bahrain Youth Society for Human Rights (BYSHR).